Gallium (Ga) is a metal which does not form distinct minerals, but substitutes for aluminum in the structure of many aluminum-bearing minerals. Gallium arsenide (GaAs) is the principal compound used in light-emitting diodes, photodetectors, laser diodes, and solar cells. An important potential application incorporates gallium compounds in diodes in bar-code scanners used in grocery stores. 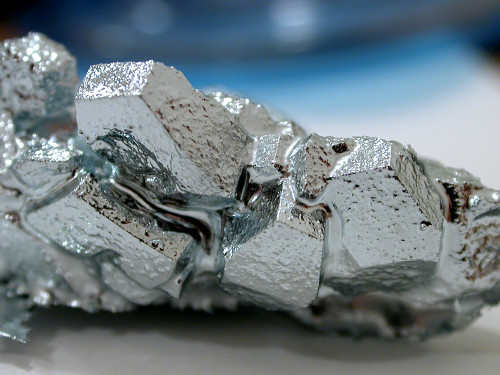 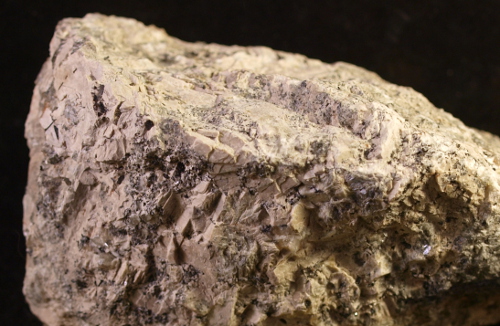 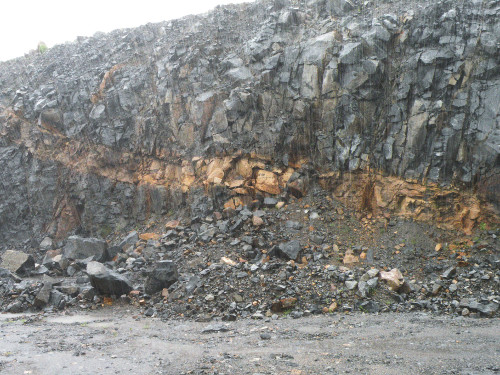 In 1937 V. M. Goldschmidt suggested that the extraction of gallium from alkali aluminate solutions in the Bayer aluminum process might be possible. In the 1940's, chemists of the U.S. Geological Survey determined that gallium in Arkansas bauxite was enriched more than 4-fold over nepheline syenite, the parent rock of bauxite. The average content of gallium is 0.0086 percent (2.75 ounces per short ton). Gallium was recovered as a by-product of bauxite processing in Saline County from 1947 to 1983. Arkansas is one of two states where this metal has been produced. However, no recovery figures have been released.