The rare earth metals are a family of 17 elements consisting of scandium, yttrium, and the lanthanum-group elements. The term "rare earths" is a misnomer, as some of these elements are not particularly rare and all of them are metals, not earths. The elements are similar in their chemical properties to aluminum. Among this group, however, are a few of the rarest elements known. Perhaps best known of the group are cerium and yttrium. Monazite sand, a by-product of heavy-mineral processing, is the most important mineral source of the rare-earth group. Deposits of the minerals bastnaesite and xenotime are also important sources of certain rare earths. 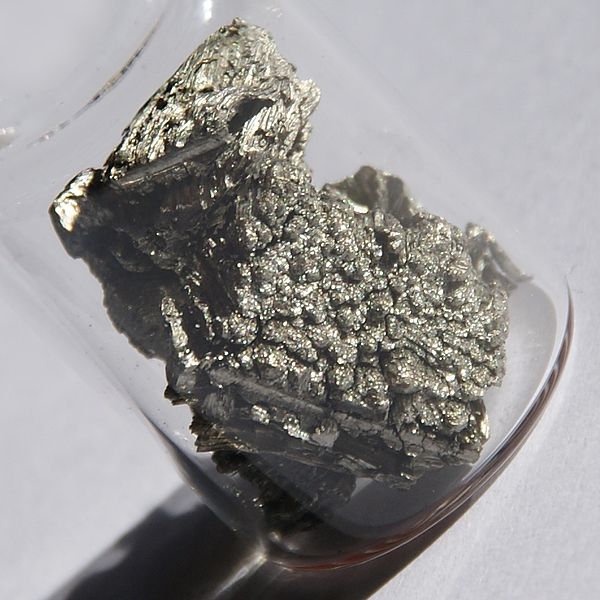 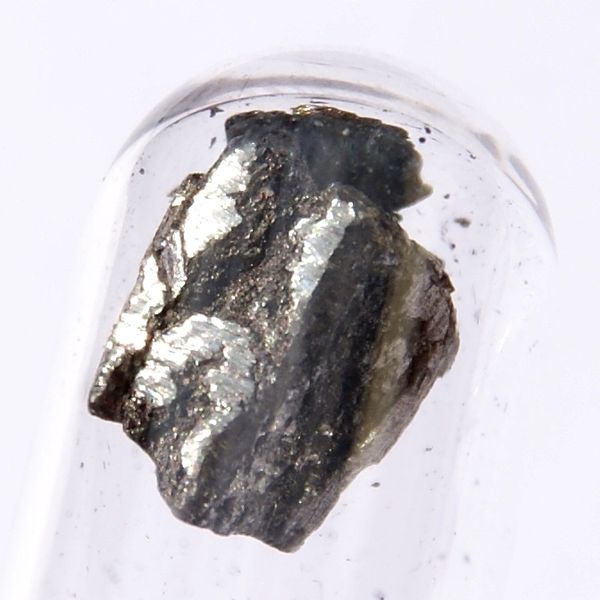 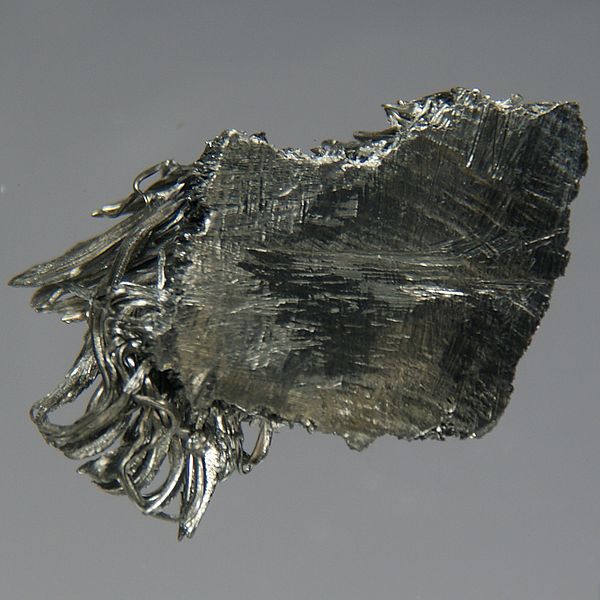 The rare earths were once scientific curiosities, but modern methods of separation and new applications, particularly in the fields of atomic energy and metals research, make them commercially valuable. Rare earths are used as catalysts in automotive catalytic converters, as iron and steel additives, as ceramic and glass additives for their decolorizing properties, as light-emitting substances (phosphors), and as components in electronic devices, permanent magnets, light bulbs, and in various aspects of research. Common lighter flint contains a cerium compound.

Samples collected from Independence and Izard Counties specifically for their rare-earth content were submitted to the U.S. Geological Survey for rare-earth analysis. The basal phosphatic zones of the Cason Shale (Silurian-Ordovician), west of Batesville, were sampled and the analyses reported sub-economic values of rare earths. Although values are not high enough to be considered ore, should mining of the Cason phosphate deposits become economically feasible, rare earths might be recoverable as a by-product. There has been no mining of rare earths in the state.

Image courtesy of Stas1995 from https://commons.wikimedia.org/wiki/File:Ultrapure_crystalline_scandium,_5_grams.jpg

Image courtesy of Stas1995 from https://commons.wikimedia.org/wiki/File:Yttrium_(39_Y).jpg